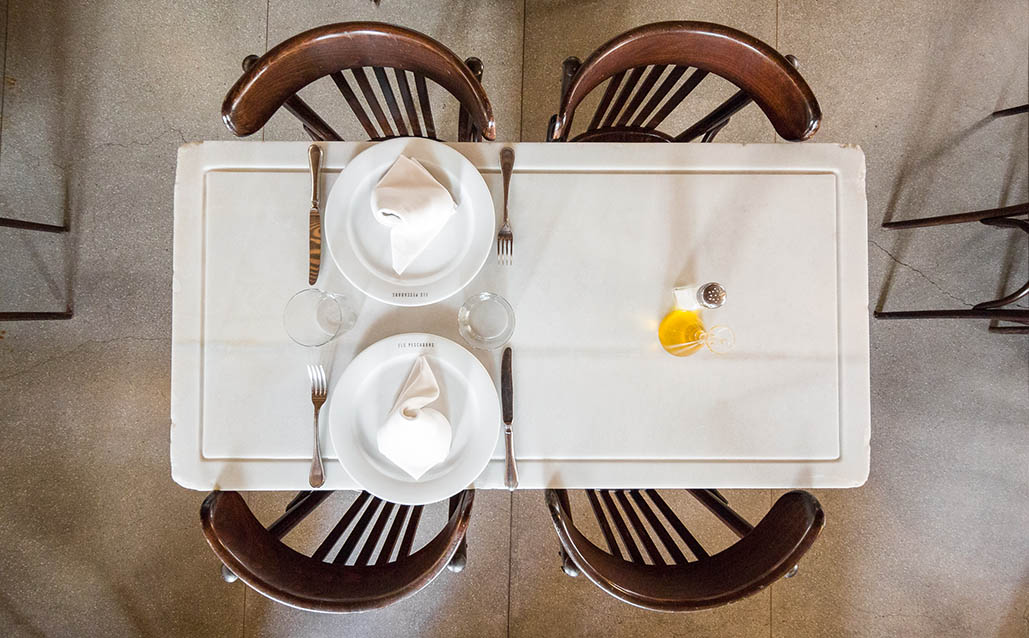 Els Pescadors was founded on 21 March 1980: once a meal house where fishermen and workers from Poblenou gathered, the current restaurant still preserves part of the furniture of that time, like the marble tables and the benches attached to the walls. Els Pescadors has evolved over time, but has always maintained its original essence.

Els Pescadors was created during a search for change; a natural, unpretentious idea thought on the spur of the moment. The lack of experience was overcome by the enthusiasm about the new project.

Four friends, an old fishermen tavern and the desire of creating a meeting point for people to gather in good company: we wanted to move forward.

Since 1982, Els Pescadors has been managed by Pep Maulini and Toia Duran: the restaurant has grown, progressed and adapted to the new times. The place has the freshness of the new, but preserving its ancient and romantic essence. Els Pescadors is where traditional cuisine merges with modernity.

Els Pescadors served the first meal on 1 February 1988: since then many things have changed, but the restaurant is still focused in providing the customers with the best quality, local products..

Having astounding products is non-negotiable.

The restaurant also wants to preserve the essence of the magical environment that surrounds it and provide a real experience of a simple Barcelona, so that customers can return during some hours to a past that was calm and peaceful.

After 30 years of experience, Els Pescadors is a classic restaurant from Barcelona, a place to taste carefully prepared meals with high quality products under the unique and exceptional treatment of the staff. 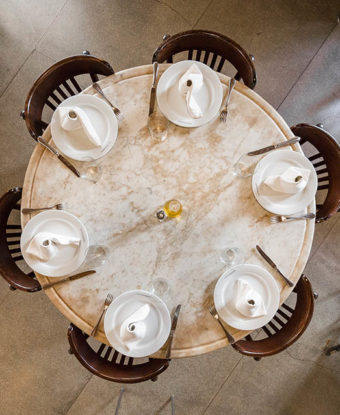 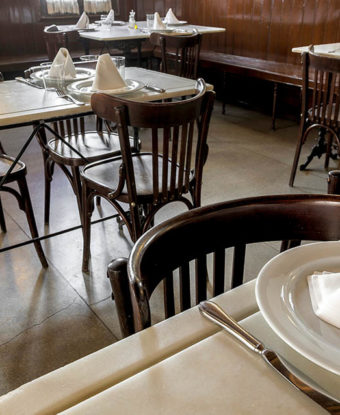 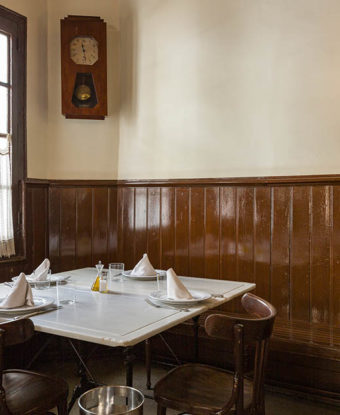 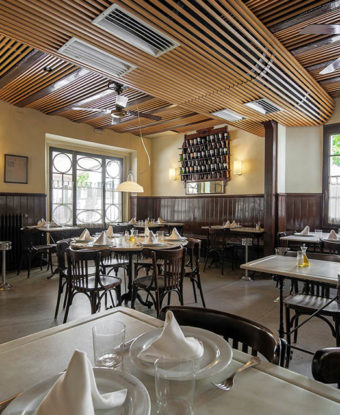 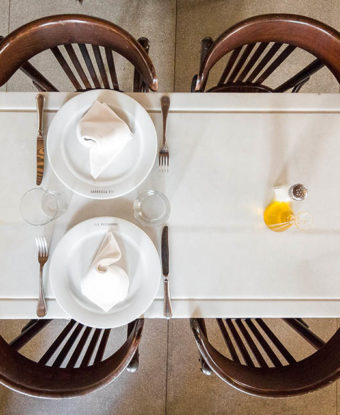 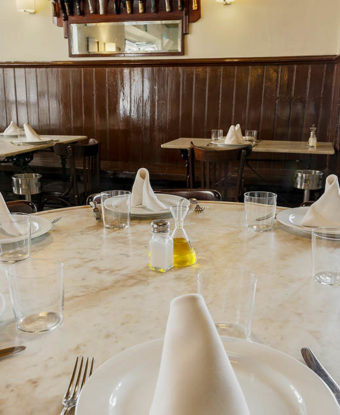 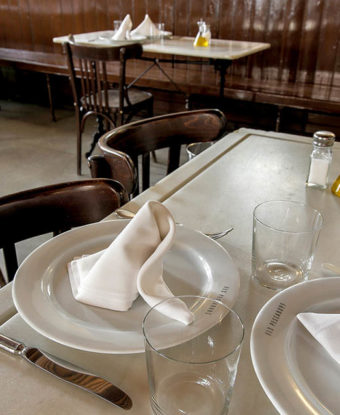 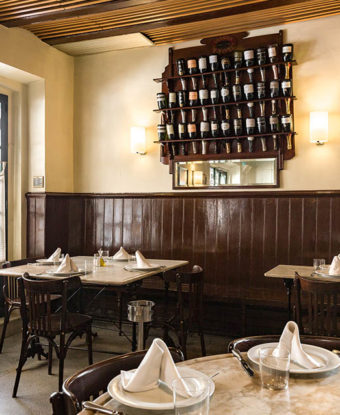 A bit of history…

Prim Square is in the middle of the historic center of Poblenou and was built in 1851 ,although it was urbanized in 1856. It was first named after Isabel II, but its name changed in 1868 to honor General Prim and the end of the absolute monarchy. The surroundings of the square were place of residence of the fishermen and the workers of that time. The small, white facades that are visible nowadays are a sample of the usual fishermen houses from 19th century and,

A magical place that preserves the roots of Poblenou.

possibly, the oldest houses in the neighborhood. There are 3 ombú trees that shade the square in the summer and a fountain that stands out in the middle of it.

SLOW DOWN THE PACE

The square its a reminder of the past, an oasis of quietness away from the vortex of frenzy, delirium and impetuosity that lives have become. The place is like going back to the life of a coastal village were delicious, frugal dishes were prepared with the fresh fish of the see.

We invite you to live this unique, special experience in the middle of Barcelona.

Make your reservation online and enjoy a unique meal

Sorry, the comment form is closed at this time.

ELS PESCADORS CAFE-BAR, SA uses "cookies" to ensure a proper operation of our website, improving safety and getting a higher efficiency and personalization of the services offered to users. If you continue browsing, or press the "OK" button You accept all its use. You can get more information on our cookies policy. cookies policy